You Can Grieve and Still Be Happy.

What to Tell Your Black Son before leaving for college

Skip to Content
By continuing to use this site, you agree to the use of cookies. Find out more

You Can Grieve and Still Be Happy. 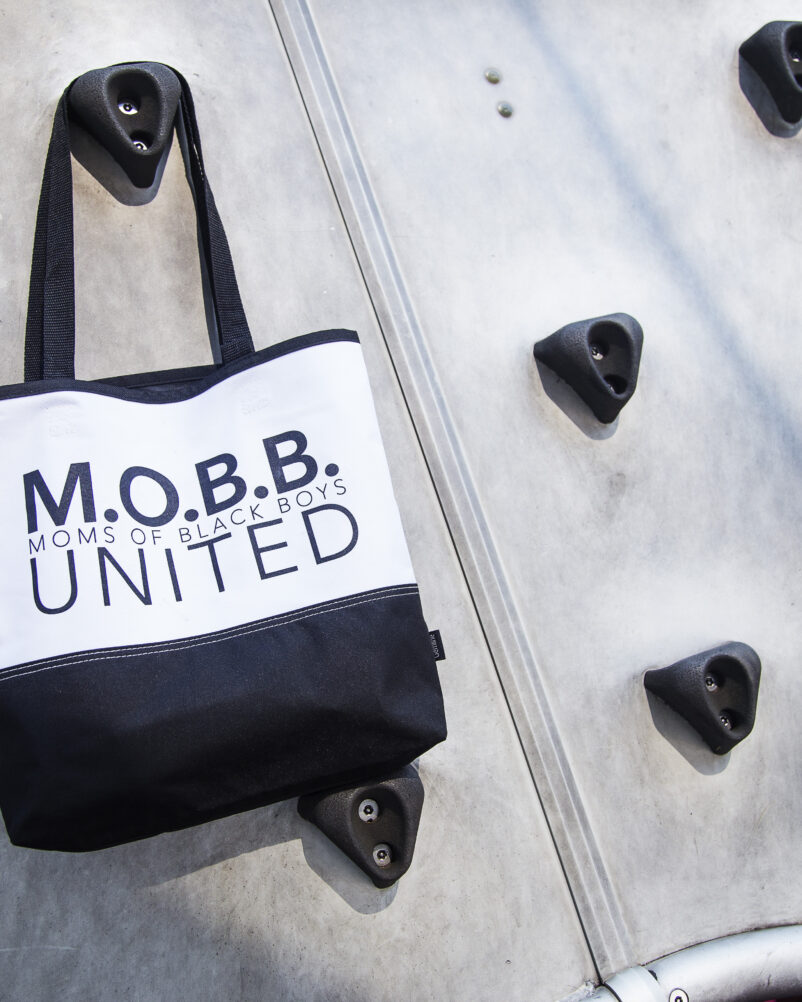 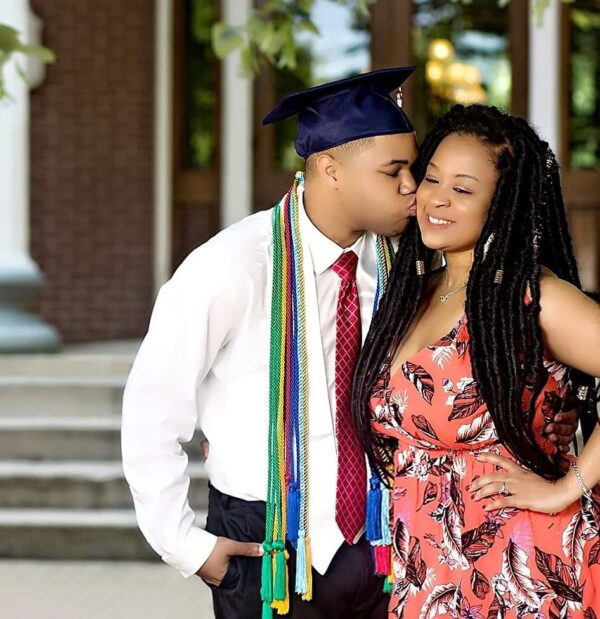 “He’s not my son, he’s our son.”-Monteria Robinson
When Monteria  Robinson, the mother of Jamarion Robinson said those words, I felt it in my soul. Her son was shot 76 times by US Marshals in Atlanta.
I’m a mother of a BLACK boy. It could have been mine.
He’s not her son, he’s our son. Moms of Black Boys United, Inc. (M.O.B.B. United) is a non-profit organization focused on impacting practices, perceptions and policies that affect the way law enforcement and society interacts with black boys and men.

Founder Depelsha McGruder, a mother of two Black sons, started MOBB United as a Facebook group in July 2016. This group remains active and moms share photos of their sons, their accomplishments as well as their struggles. Since then, the movement has grown into several chapters throughout the United States. There is a chapter in Baton Rouge and the New Orleans chapter is being established.
Moms of Black Boys United, Inc. provides information and support for moms of Black sons and promotes positive images of Black boys and men. The organization is dedicated to changing perceptions, encouraging self-care, and fostering understanding of the plight of Black boys and men in America by telling their stories, celebrating their accomplishments, and connecting them to opportunities. The group supports moms by encouraging strong family and community connections and sharing information that empowers them to navigate all of the institutions that interact with, influence, and impact our sons.

In commemoration of the organization’s third anniversary, M.O.B.B. United partnered with the “BeWoke.Vote” Campaign at the 2019 ESSENCE Festival and on July 6th, hosted its 2nd Annual “Champions of Change” Breakfast fundraiser to honor moms who have been key forces in the fight to advocate for our Black sons.
Honorees included: Phaedra Parks; Baton Rouge Mayor Sharon Weston Broome; Monteria Robinson; and Korey Wise, Dr. Yusef Salaam, and Raymond Santana from the Exonerated Five. Guests enjoyed the soulful voices of the Royal Boys Choir and even participated in a live auction of a painting of the Central Park 5.
As I listened to Dr. Yusef Salaam speak, I couldn’t help but think about my own son. These black men, who were boys at the time, were imprisoned for a crime they didn’t commit. They served prison sentences ranging from 6 to 13 years. The current President, who was an entrepreneur in 1989, spent $85,000 on ads in the paper, which Dr. Salaam said were actually “bounties” on their heads. He has yet to apologize. “When They See Us” is the story of the Central Park Five. I haven’t had the strength to watch it, but know that as a mother of a black son, I have to.
I left this breakfast knowing that I have to join the fight. The truth is, we don’t know if and when our son will be the next hashtag. If we don’t protect them, who will?
Take Action Today!
If you’re a mom of a Black son and want to join with other moms to protect our sons from unfair treatment and brutality, join the advocacy movement! If you’re not a mom of a Black son, but support our cause to improve perceptions and ensure equal treatment for Black boys and men, please subscribe to MOBB United’s email list and donate to our cause.
Visit www.mobbunited.org
Here are Five Things To Tell Your Black Son:
1. Be polite and respectful when stopped by the police. Keep your hands in plain sight and make sure the police can see them at all times.
2. Get the number of a local attorney and memorize it.
3. Find a mentor.
4. Trust your instincts. If it doesn’t seem right, it probably isn’t.
5. Don’t drink and drive. Don’t let your friends drive drunk.
There are many more things that I could add to the list, but I feel as though these are the most important! What would you add?
NB 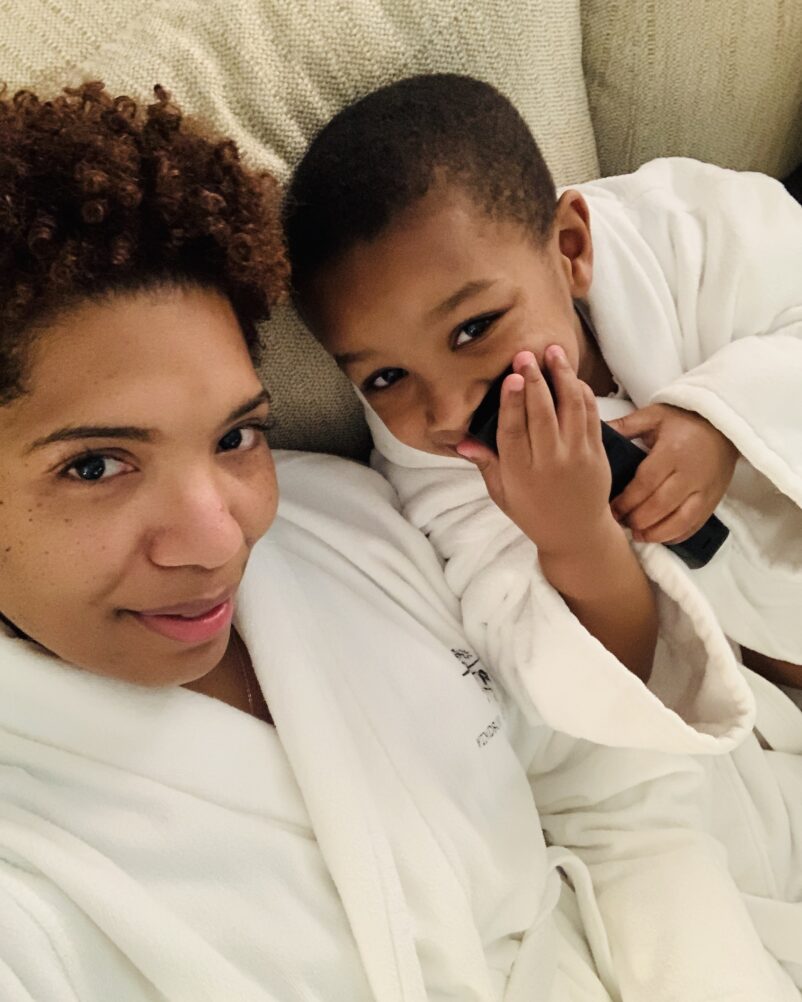 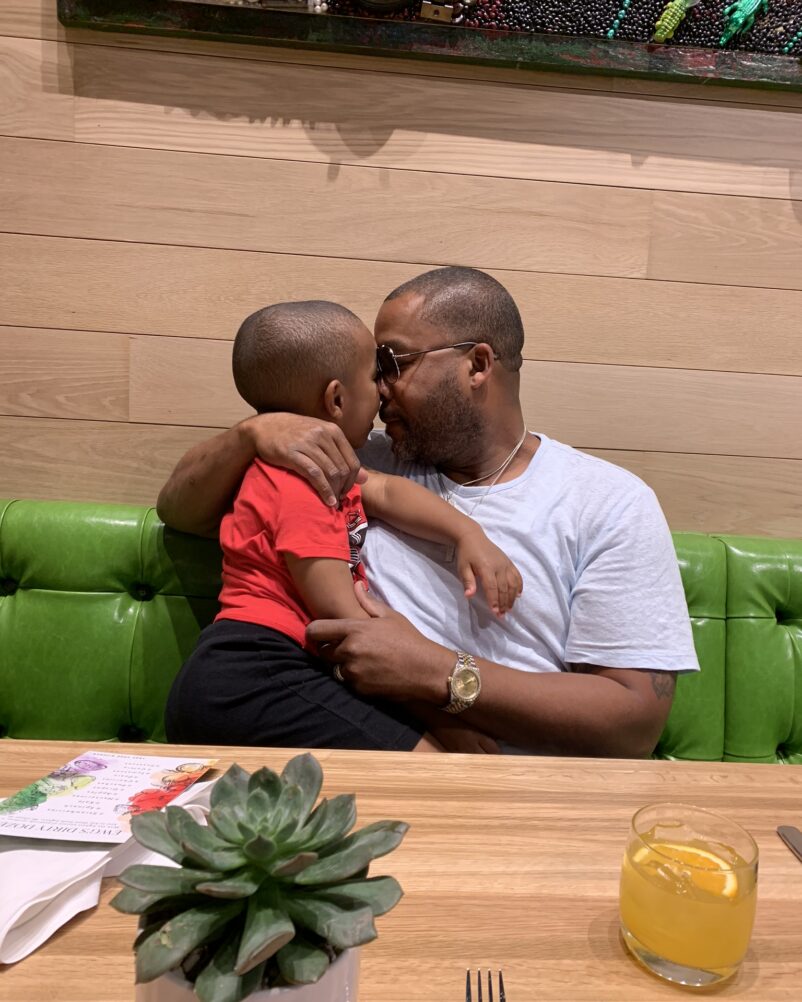 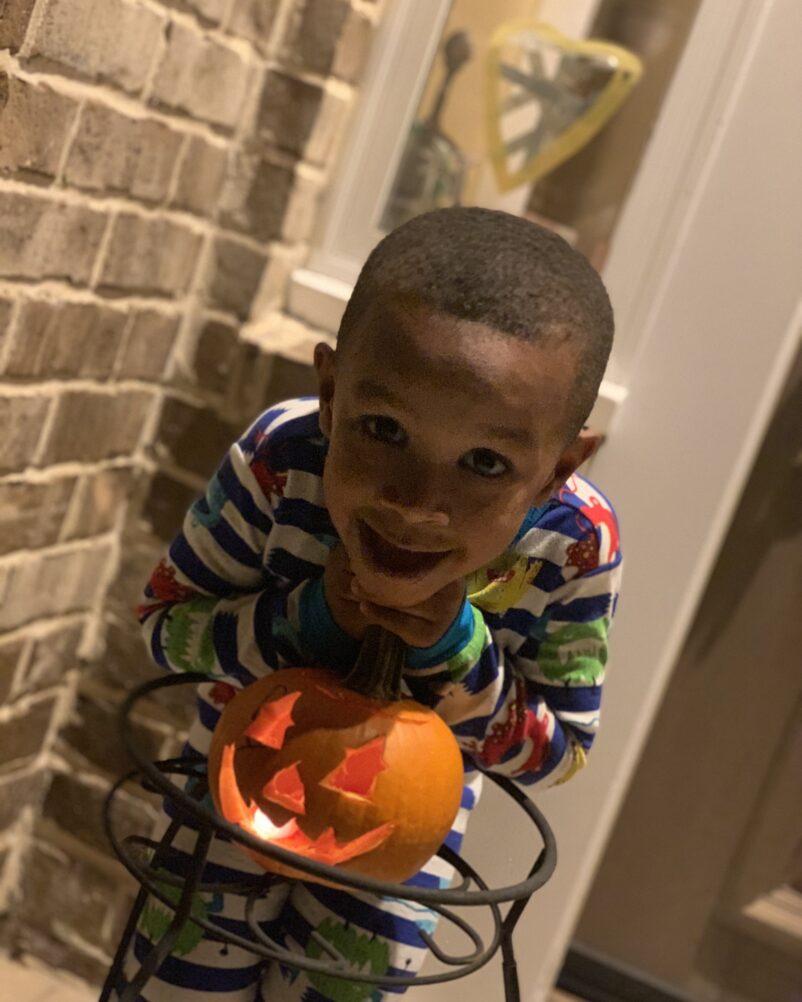